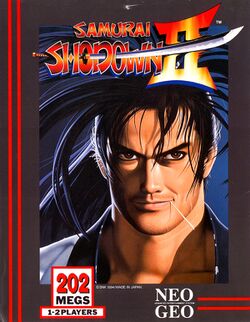 Following up on the extremely enthusiastic fan reception of the first SS game, SNK rebuilt the sequel from the ground up, including almost all of its predecessor's cast, adding several new characters, and refining the overall gameplay with more responsive control, more moves (particularly the use of the POW meter as a finishing-move meter), and a substantial number of Easter eggs.