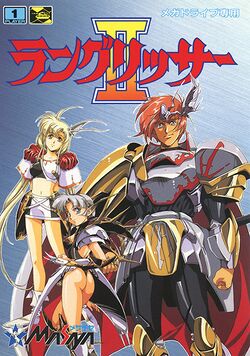 Langrisser II takes place many years after the first. The kingdom of Baltia (the good guys in Langrisser) is gone, and a new world power called the Rayguard Empire has risen. Led by Emperor Bernhart and his four generals, it has been taking over the surrounding countries and searching for something... what is it? You'll find out as you play the game.