Studies: Degree and Master in Physics. 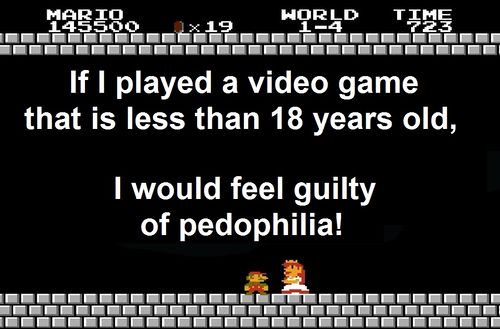 Role-playing series on the NES[edit]

How many times I won the Ultima games:

Role-playing series from the Super NES[edit]