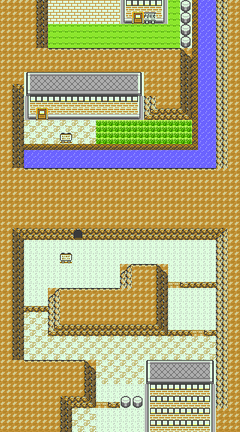 The power is out for all of Kanto because someone swiped a part from the Power Plant. As you leave, a guard will give you a tip that a suspicious character has been spotted in Cerulean City, which is west through Route 9. But before you go to investigate, search the strip of grass outside of the Power Plant (that's Route 10) for an Electabuzz.