When you first visit Union Cave, you probably won't be able to use Surf and Strength, which you need to use to get around the entire cave. You will be able to explore the first floor and the middle portion of the first basement. Talk to everyone you see. Some people have very interesting information. 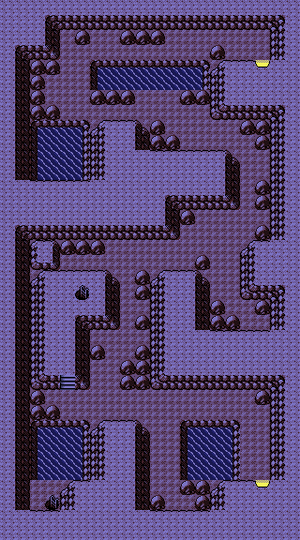 If you have not had a chance to catch a Phanpy (in crystal only), catch a Sandshrew, which is also a great ground type Pokémon. Unfortunately, he does not learn any ground-type attacks by leveling - it will need TMs. Mud-Slap, Dig (which can be picked up later) and Earthquake are good choices.

This cave is pretty simple: just head south, fighting the trainers when you must and picking up items where you can. But if you have the fortitude to handle a short detour, take the stairs on the high ledge to the left. You won't get far in the basement, but you can easily get to TM 39. It contains Swift, a strong Normal attack that always hits and can be learned by most Pokémon. 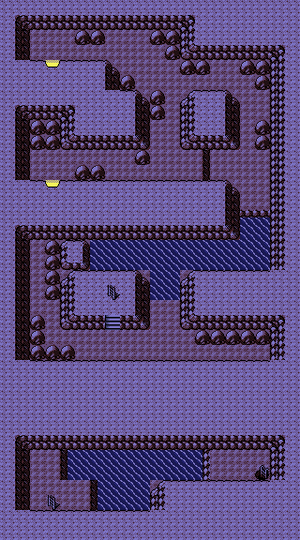 Take the back doors to the ruins[edit]

If you're planning to continue your exploration of the Ruins of Alph, make sure to go through the two exits near the top of Level 2 (you'll need to have Surf to reach them). Each one leads to a different part of the Ruins of Alph that is otherwise inaccessible. 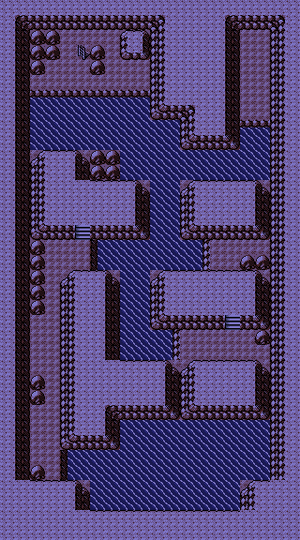 It is a good idea to come back here as soon as you have been given Surf in Ecruteak City. You will want to catch Lapras as soon as possible to start leveling it up. Or you can wait until after you obtain Fly.

No one knows why Lapras only comes out on Friday, but it never misses one. It's resilient as well as punctual; if you accidentaly K.O. one, another will still return next week. Still, you probably don't want to wait (after all, Lapras is one of the best Pokémon in the game), so fight carefully and use Heavy Balls if you have them. Make sure you only have 5 Pokémon in your party when going to catch Lapras!