Saffron City is home to many interesting places including Silph Co. and the Train Station. The problem at the Power Plant has stopped the train from running... maybe it's a good idea to find the Power Plant and get things straightened out! 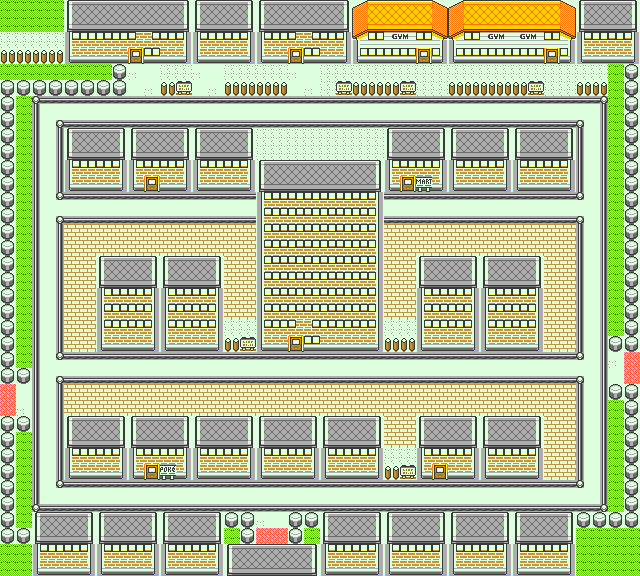 As in the last game, Mr. Psychic lives in the house near the lower right corner of the city. He reads minds and presents all comers with TM 29 (Psychic).

You won't get far in Silph Co., but they'll give you a free Up-grade, which will "upgrade" a certain Pokémon when you trade it.

The Fighting Dojo's master, Blackbelt Kiyo, is still in Johto training. His acolyte will give you Focus Band, an item that allows a Pokémon to survive any attack without fainting by leaving it with 1 HP.

Obtain the Rail Pass from the Copycat girl[edit]

After restoring power to the magnet train, enter Copycat girl's house in the upper left corner and head upstairs. She is up to old tricks, and you'll find her pouting over a Clefairy Doll lost in Vermilion City. Head to the Pokemon fan club in Vermilion and talk to the man standing next to the Clefairy Doll. Return to Copycat girl with the doll and she will give you a Rail Pass, which allows you to travel by train between Saffron City in Kanto and Goldenrod City in Johto. Unlike the boat, the train doesn't follow a schedule, so you can take it whenever you would like. The path to Sabrina, Saffron City's Gym Leader, is a bit confusing. There are many warp pads to step on that will lead you around the nine small rooms, many of which have a Trainer inside, waiting to battle.

If Sabrina gives you trouble, you can always head down to Route 7, load up on Dark-types, and teach Sabrina why Psychic is no longer the unequivocal best type in the game. Raise your Dark-types to level 40 or higher before attempting to battle. Or just wear her out with your best Pokémon—she only has three and you can probably outlast them.