Blackthorn City is the home of Lance, the Elite Four alumnus you helped defeat Team Rocket. Clair, the current Blackthorn City Gym Leader, has vowed to be stronger than Lance, and the battle with her is your final Gym Leader battle in Johto. It won't be easy. 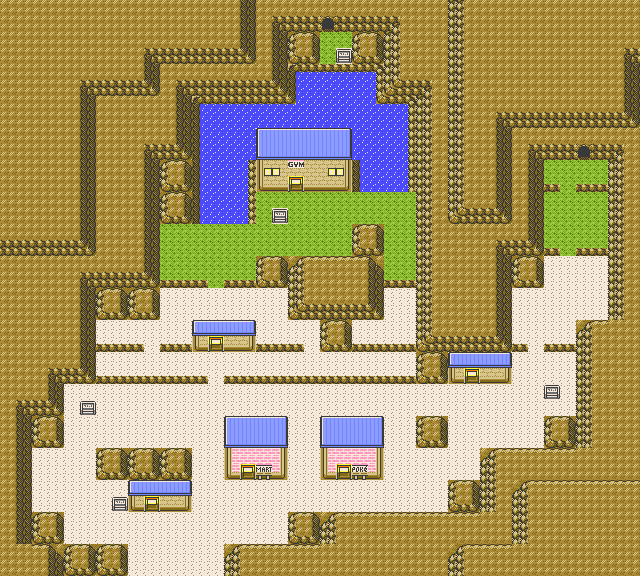 The trainer in the house closest to the exit from the Ice Path specifically wants a female Dragonair. In exchange, you'll get a Rhyhorn in Gold and Silver, or a Dodrio in Crystal, neither of which are as good nor as rare (you can catch wild ones later). If you see a wild female Dragonair in the Dragon's Den, grab it, but otherwise you may want to pass on this trade.

The Move Deleter can make your Pokémon forget any move they've learned, including moves they learned from Hidden Machines (HM's), which were unforgettable in Red/Blue/Yellow. Whenever you want to free up a move slot on a favorite Pokémon, the southernmost building is the place to come.

The Poké Mart here sells rare treats, such as Ultra Balls and Max Potions. The balls are particularly exciting; stock up before you attempt to catch the Legendary Pokémon!

One of the Day siblings, Santos shows up by the small hill below the Gym on Saturdays. The Spell Tag he gives you will power up the Ghost-type moves of the Pokémon that carries it.

This gym is unavailable to you until after you've defeated Team Rocket and cleared them out of the Radio Tower. 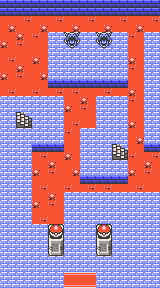 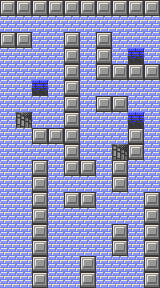 Much like the puzzle in the Ice Path, you need to go up to the second floor and push down the blocks to make a path to Clair. You'll need Strength to push the boulders on the second floor, which will create bridges over the lava on the first floor.

Dragon-types really, really hate ice. That's unfortunate timing for Clair, since you just had the opportunity to grab a bunch of Ice-types in the Ice Path. Lapras in particular is great here.

If you don't have any tough Ice-types, it might be best to raise one before you battle with Clair—unless your Pokémon are much higher than Level 40. You can use an Electric-type against Kingdra, but the Dragonair are best tackled with Ice-types.

Clair is a proud person who claims to be the world's best Dragon Trainer. Even if you beat her, she won't give you the Gym Badge, out of pure arrogance. She has another task for you to accomplish first! You'll need to visit the Dragon's Den and pass her test of worthiness.