Situated directly between Routes 3 and 4, Mt. Moon is a small but important part of Kanto. It's the only place you can catch the elusive Clefairy, but you might have to stick around all night before one shows up! 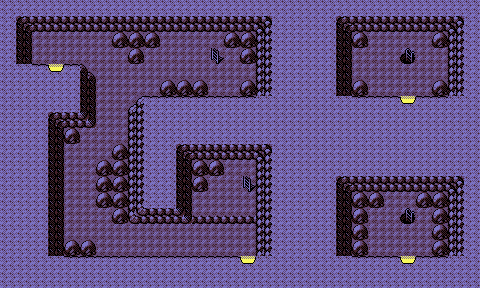 When you enter Mt. Moon, your Rival will immediately come up to you and challenge you to a battle. This is the last forced battle with your Rival, but it should be one of the easiest. His Pokémon haven't changed from the last time you saw him. They are all in the low 40's, and are nothing that a strong, well-prepared party can't handle. Note his cool new final battle pose.

What's next for your rival?[edit]

After beating him here, your Rival runs off to sulk. But it's not necessarily the last you'll see of him... To fight him again, go to the Indigo Plateau on Mondays and Wednesdays, and he'll be waiting near the stairs (his Pokémon are between level 45 and 50). On Tuesday and Thursday, you can find him pondering deeper matters in Blackthorn's Dragon's Den. However, he will not attack you there. 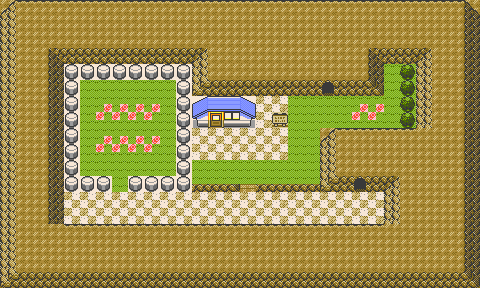 Poké Dolls are kind of pointless, but you may like this shop a lot. You can buy Lemonade here in large quantities, instead of one at a time at the Goldenrod vending machines. However, the store is not open at night.

Monday is the day of the Moon (hence the root "Mon"), and it's on those night you can see the Clefairy Dance. Pay attention to the rock it dances around—if you use Rock Smash, you'll find a Moon Stone beneath. If you don't have a Pokémon with Rock Smash at the time, you won't be able to return to pick it up.