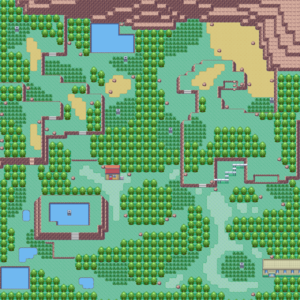 The idea behind the Safari Zone is to catch many Pokémon. You'll get 30 Safari Balls to play, but you have to use them all before you walk 500 steps.

The Safari Zone is unlike other Pokémon-catching situations: you don't actually battle any of the creatures that you meet. Instead of that, you have two options. Either you can creep closer and attempt to use the Poké Ball, or you can distract them with Pokéblocks. 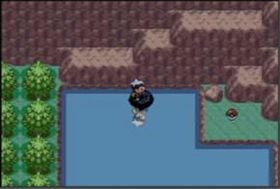 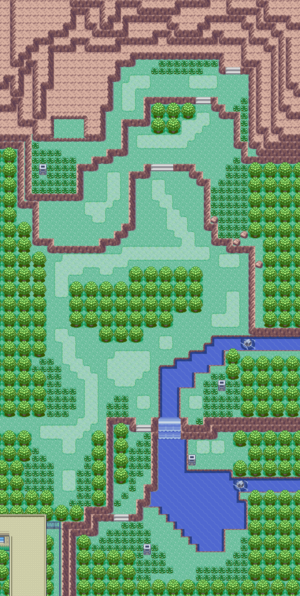 Extended areas of the Safari Zone in Emerald.

In Emerald, there are two additional sections (with different Pokémon) that is accessible only after you beat the Elite Four.

Items (all in Emerald only)[edit]