The following are the missions for the ARM Long Campaign. 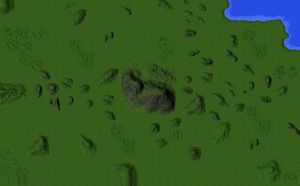 Mission Briefing: Our advance has driven back the Core from this region, leaving a small pocket of units trapped in the center of this map sector. We have collected a number of battleships along the coast and established Annihilator energy cannons. Send out probes and attempt to lure the enemy units into our attack zone.

Minimize your own losses while destroying enemy forces.

Suggestions: Time is not critical. Moving units near the water allows Construction Ships to repair them.

Battle Tactics: Use scout planes to patrol around your base to extend your line of sight. 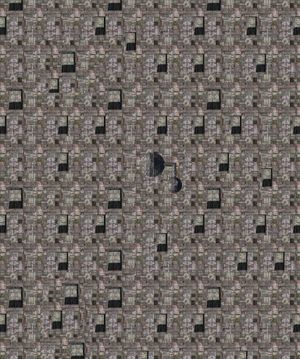 Mission Briefing: The Core Commander has built a powerfully defended firebase. We dare not set up relay stations or advance past this area until enemy forces have been destroyed. You are ordered to destroy the base and all it contains.

Suggestions: If you wish to succeed using light units, build a few more Vehicle Plants and order them to build Flash tanks. Queue up enough Flash tanks to keep each factory building constantly.

Battle Tactics: In order to queue up dozens of build orders very quickly, hold down SHIFT when ordering your factories to build units. This will queue up five units with each click. Order your factories to move completed units to one spot. Press CTRL + F to select all factories, then press MOVE, and left-click on a strategic location on the map. 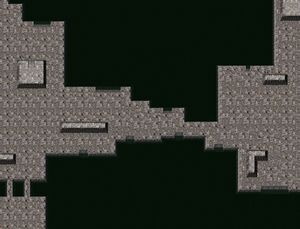 Mission Briefing: The Thermal Exchange Causeway is the only land bridge in Sector 7949. Guarded by many layers of fixed defenses, a nuclear silo is now being constructed. However, our strategic advisors have discovered a weakness in the Core defenses. A combined naval bombardment coupled with a determined rush across the causeway should lead to the nuclear silo's destruction.

Destroy the Core nuclear silo in one hour or less.

Suggestions: Aircraft carriers provide valuable radar coverage for naval bombardment but you should supplement your coverage and build additional radar units. You will need many units, so you should build multiple factories to quickly produce the vehicles you want.

Battle Tactics: Aircraft carriers also produce energy. Guard them carefully as they can supplement your economy when building reinforcements.

Hints: The nuclear silo you need to destroy is located on the southern half of the eastern land mass. The ARM missile launcher ship can hit the launcher if you can get one close enough. 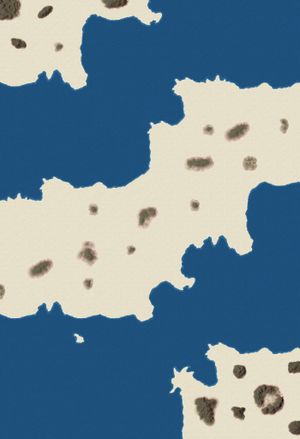 Mission Briefing: Our forces in the Sapphire Sea have laid waste to the Core navy and established a beachhead on the main island. A recon team reported sighting a damaged Galactic Gate in your sector. It is located on the southeastern corner of the two lakes region. This Gate must be captured before it can be repaired. The Core expect us to strike to the west or east of these long lakes; consequently the northern beach is sparsely defended. A small strike force has been assembled to help with your initial assault of that beach. There are significant resources and enemy structures on the northern shore. Once captured, the structures can aid you in completing your mission. Your orders are to cross the two lakes and capture the Galactic Gate in the southeast corner of the map.

Suggestions: You have a limited amount of time, so don't build too many fixed defenses. To quickly set up a base, try to capture as many of the Core base structures as you can. Amphibious tanks and hovercraft are very useful in this mission.

Battle Tactics: Use an advanced construction unit to build a Big Bertha gun and Advanced Radar on each island. Then use the Bertha to knock out the enemy defenses on the next island. This is a long mission and it is possible that you will reach the unit limit of 250. You can press SPACE to view your total unit count compared with the unit limit.

As you near the limit, you may wish to rid yourself of less useful units. To do so, select all the units you wish to destroy and press CTRL + D to self-destruct them. 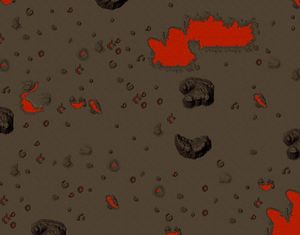 Mission Briefing: Top Priority Our assaults on Crustal 12 have been going poorly. It has been decided that we need to cripple the Core's economy. Capture or destroy Hanan Base located somewhere to the north of your position. You must survive any counterattacks for 40 minutes and destroy all mobile enemy units.

Suggestions: Attack at once before the enemy can strengthen its defenses. Capture as many buildings as possible. The Core have many aircraft in the area. Build Defenders and other anti-aircraft defenses.

Battle Tactics: Captured units and captured factories are set to Hold Fire, so be sure to change the unit's standing orders after they have been captured. All units built by a factory will be set to [the factory's] set orders.