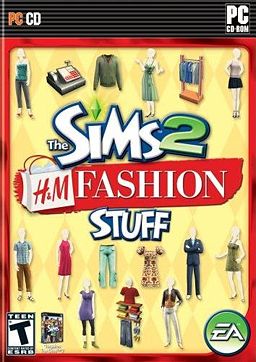 Its main features come from real-life company H&M. In the pack, all the clothing was influenced in part by this company. This stuff pack also comes with three pre-made H&M stores. Two of them were designed for specific neighbourhoods.

New objects in the game included new shop objects such as mannequins and signage. It also includes objects that can create a catwalk. However, this is not functional and is purely visual.

Other features were included but were released in earlier expansion packs. These were