Rien is an island in the Maple World. It is the home of the new Aran class. Not much is known about this new area as of yet, but it resembles El Nath with its snowy scenery. At the very back of the island, you can enter the Mirror Cave, which shows about your past.

Rien is an icy, snow covered area (more than half of the island is covered with snow and ice) with very low temperatures, but located in a warm place due to the Black Magician’s curse.

You will not see many humans in Rien, as most of the inhabitants are penguins. So far the only known and accepted human is Lilin who belongs to the Rien clan. You also see a giant polearm that holds within it a spirit named Maha. If you are an Aran, you might be able to see Maha. If you advanced to Aran, you will be able to see the spirit Maha floating next to the giant polearm. In your 4th job advancement you will have to fight him so be ready.In GlobalMS, a new area past the Mirror Cave is called Rankitbu.It is only a town, but you need to go there for the 4th job advancement for Aran. 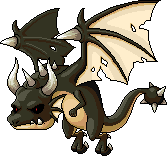 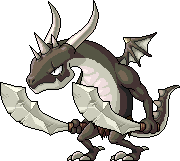