Twilight Perion is one of the main areas in the Gate to the Future, depicting Perion in the dark future dominated by the Black Mage. The town of Perion is ruled by the Resistance who have become corrupted, enslaving the citizens to build a statue of the Black Mage that can be seen in the background of the town. Further away, players can find a refugee camp where Blackbull and Ayan reside at. This is not the real future however, as in the quest line players would soon realize that this is just a dream of the Black Mage. Players can access Twilight Perion via the Six Path Crossway Ruins, ravaged by Cygnus and her knights when they destroyed Henesys.

Just like the Henesys Ruins, the monsters of Twilight Perion are mutated versions of the monsters that are originally in Perion. You can find mutated stumps, boars, and the wood and rock masked monsters from the excavation site. Stone Golems have also made a comeback as Ancient Golems, one of the strongest monsters in the game. Just like their much weaker counterparts, Ancient Golems also have a dark and mixed form. 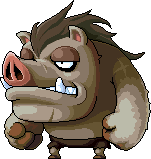 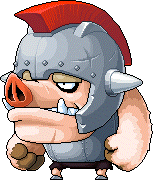 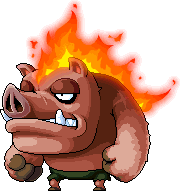 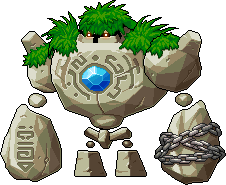 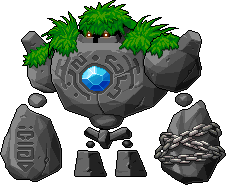 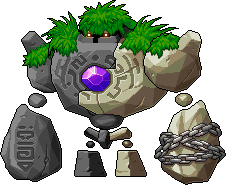 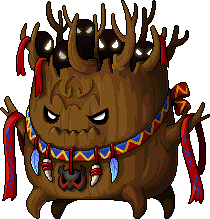